When you leave a small city in the Central Visayas whose university town avenues are graced by old and venerable tropical raintrees, and go to live in the capital city of the country that has almost no decent nature parks to speak of, you realize that the move could be a losing proposition.

That was how it felt when my family arrived in 1983 to settle temporarily in Plainview Subdivision of Mandaluyong City. There, we learned the hard way how memories are constantly under threat of being extinguished in this city, when we lost almost all our family photo albums to the flood brought on by the first hard monsoon rain that year. Thus, in early 1984, we moved to higher ground on F. Ortigas into a small community of 114 townhouses that comprise Hagdang Bato Townhomes, part of the historic site of Hagdang Bato Itaas.

Writer Paulynn Sicam is part of our neighborhood, and it was she who found out from the city’s historical accounts that Andres Bonifacio and the “Makabuhay” group of Katipuneros convened in the house of Felix  Sanchez in Hagdang Bato Itaas on August 28, 1896. Here, Bonifacio issued the proclamation for the August 29, 1896 attack on the Spanish colonial government in Manila. This historic event of the Philippine Revolution has been memorialized in the names of two streets of Mandaluyong: “29 de Agosto” and “Pinagtipunan.” 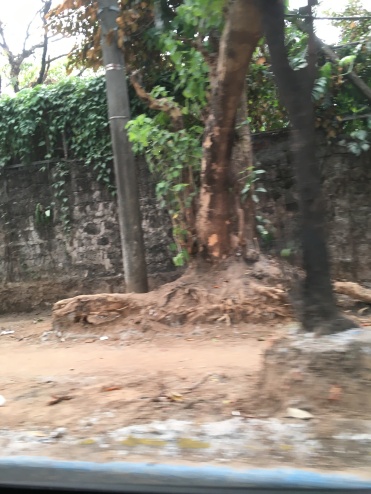 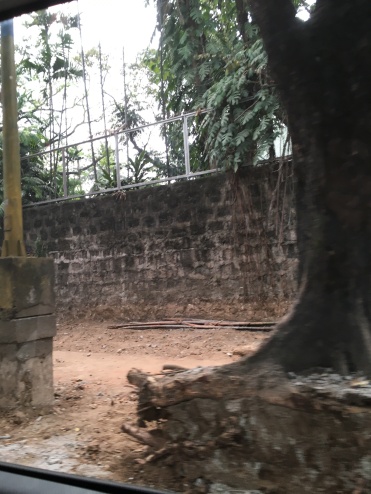 Before Mandaluyong became one of Metro Manila’s highly-urbanized cities of the late 20th century, many of its hills had thickets of trees where the children of Mandaleño residents spent summers picking fruits from mangga, sineguelas, duhat, tamarindo, tsiko and manzanitas. One such child then was Rey Jover, now my neighbor on F. Ortigas St., who remembers the area where the townhomes now stands, as a wooded hill owned by an American they called Gibbs, who married a Mandaleña. Whenever the caretaker of the property was not watching, the boys of the neighborhood would stealthily open the gate and enter the grass path to reach the fruit trees up the highest point of the hill. They would climb and have their fill of the ripe wild berries or shoot birds with their slingshots.

In the 60s F. Ortigas was still a narrow dirt road that connected to the bigger and wider Acacia Lane. Jover recalls that the vast rolling hills around Acacia Lane was owned by the Fabellas, who later gave parcels of their property to many Mandaleños. The Fabellas lived on Acacia Lane. So did Doreen and Wili Fernandez and the Sunico family. The acacia trees on the lane were already huge trees and there were apparently more trees then because the branches covering the lane were so thick, it made Jover feel that going through the lane was “as if you were entering a cool green tunnel.”

Now, that tunnel of green is gone and what few acacia trees still stand on Acacia Lane and F. Ortigas are in danger of dying from the brutal force of urban development. There is a “sidewalk rehabilitation and improvement” project of the local government that has made the old acacia trees endure the heat of day for two weeks now. 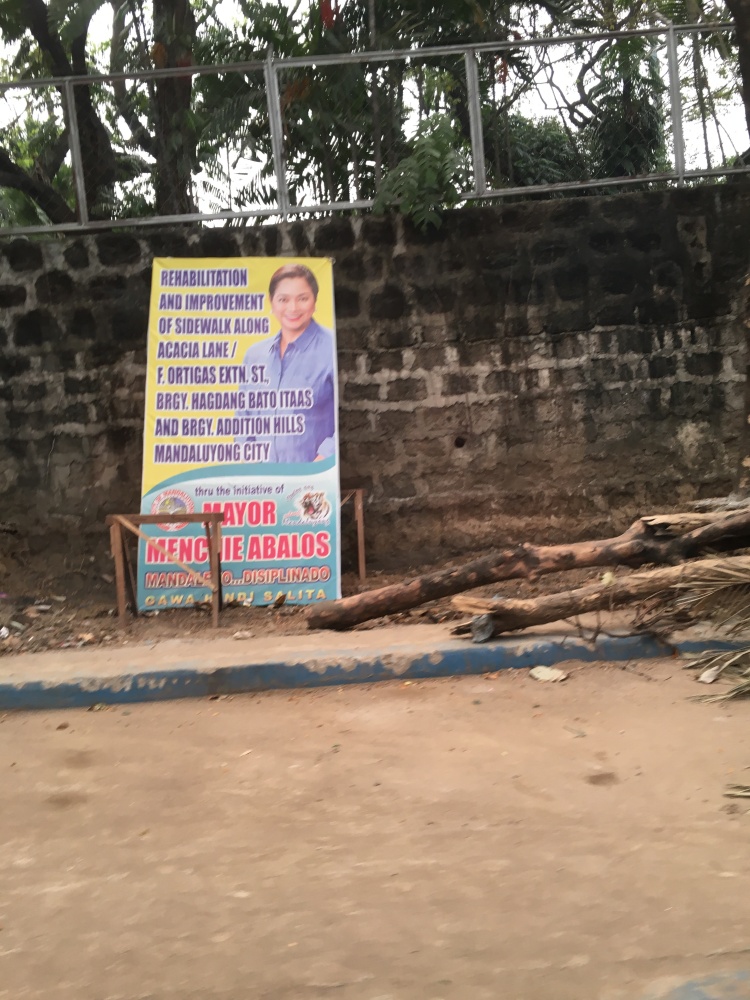 The improper and cruel removal of the soil on which they stand would not pass for the correct scientific techniques of “earth balling.” The myopic “development” plan seems to be to pour around the trees’ bases the new concrete sidewalk. After all, the city government’s information office had declared: “walang puputilin na kahoy sa Acacia Lane.”

Well, even if these trees are not going to be cut down, we still wish that the trees would not die from neglect in the coming hot months of April and May. Some years back, this lane had been renamed “Benigno Aquino III Lane,” but nobody ever used it. The old name persisted because the human imagination is stubborn. But if the acacia trees would be decimated by the vagaries of development, would people remember what it used to feel like?

As a Mandaleño for the past 34 years, an Acacia Lane without its acacia trees would be an abomination. And Mandaluyong City would be the poorer for it. 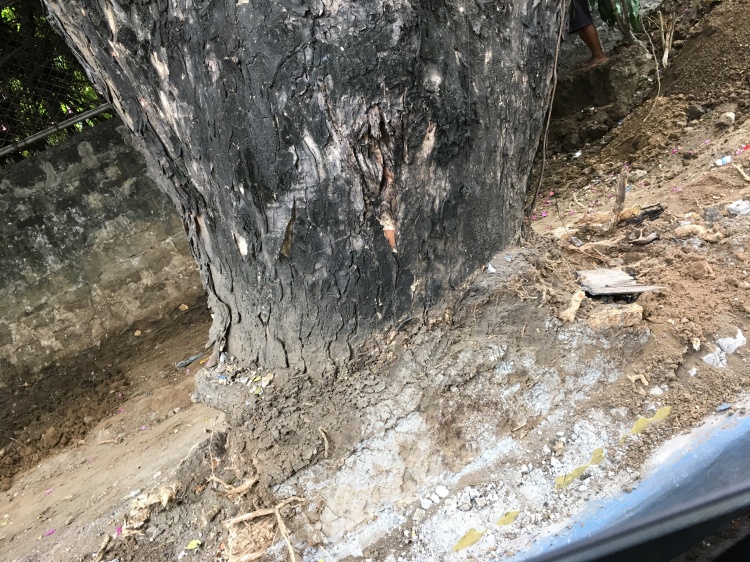